Indeed after so many hard-fought campaign between him and his rival, Donald Trump becomes the 45th president of the United States, capping a historic run by an outsider who captured a loyal following across a swath of America fed up with establishment politics, the news media and elected officials.

His success was only part of a larger, crushing victory for the Republican Party, which retained the House and appeared poised to maintain Senate control.

The brash New York businessman will win at least 270 electoral votes, according to NBC News projections, and will take his Republican ticket to the White House in January. Trump had trailed Democrat Hillary Clinton in polling averages for nearly the entire election cycle, but he bucked prognostications by picking up states many pundits deemed out of his reach.

The 70-year-old real estate mogul — who is now the oldest person ever elected to a first presidential term — declared victory early Wednesday, saying Clinton had conceded the election and that it’s time for the nation “to come together as one united people.”

The Republican congratulated his Democratic rival, saying that she waged “a very very hard-fought campaign.” He also commended her for having “worked very long and very hard” over her political career 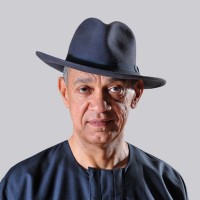 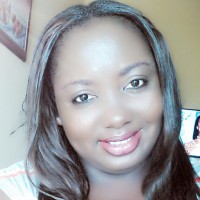 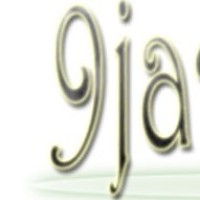 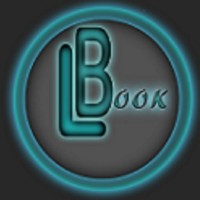 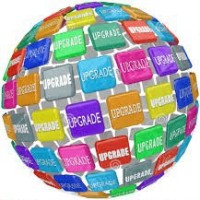 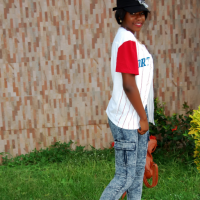 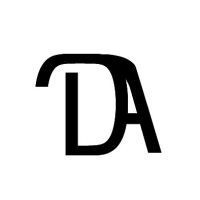 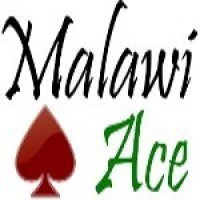 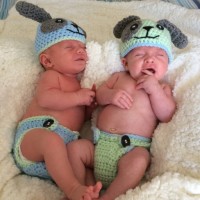